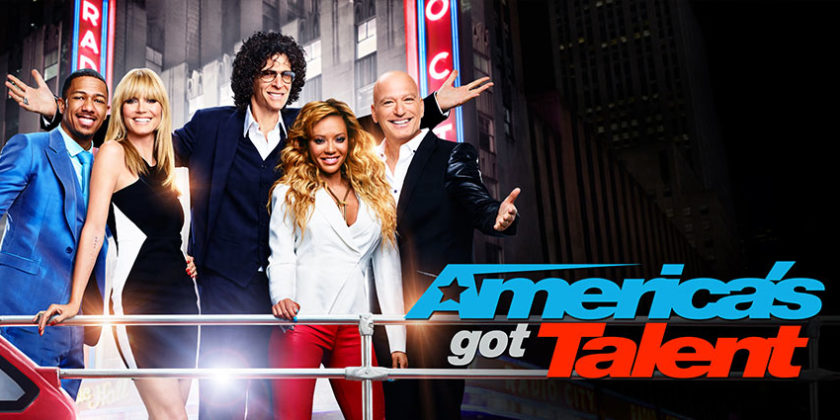 Popular talent search TV show America’s Got Talent is coming to East Africa. The show is an invention of Simon Cowell.

Cowell and comedian and talk show host Paul O’Grady will be seeking to look for the best from Kenya, Uganda and Tanzania this November and so far, the plans for this are at initial stages.

In Africa, Got Talent franchise was in South Africa and Nigeria, and was later discontinued.The show has spin-offs in over 58 countries, in what is now referred to as the ‘Got Talent’ format, similar to that described by FremantleMedia of the Idol and The X Factor formats. Unlike those shows, Got Talent showcases several artistic disciplines in addition to singing.

Got Talent is a  British talent show television format conceived and owned by Simon Cowell’s SYCOtv company. A pilot was made in the United Kingdom in 2005 and was hosted by Paul O’Grady, but after O’Grady’s split with ITV, the series was postponed, resulting in NBC’s America’s Got Talent – the first full series of the format.

O’Grady left the network after disputes with ITV, resulting in Cowell moving the concept to the United States while he and ITV searched for a new show host.

Owing to these issues, the Got Talent franchise ended up debuting first as America’s Got Talent on NBC on 21 June 2006, with judges David Hasselhoff, Brandy Norwood, and Piers Morgan.

The show’s original series was hosted by Regis Philbin. In 2016, the judging panel consisted of Howie Mandel, Heidi Klum, Melanie Brown, and Simon Cowell, and hosted by Nick Cannon, who has been the presenter since 2009.

America’s Got Talent proved extremely successful for NBC, pulling in high ratings in both total viewers and the younger 18-49 demographic. The show’s initial success in America is credited with the eventual launch of the British series, and the overall global launch of the Got Talent franchise.

ITV eventually debuted Britain’s Got Talent on 9 June 2007 with Cowell, Morgan and Amanda Holden as judges, and Ant & Dec as hosts of the show.

For series 5, Morgan stepped down due to commitments hosting Piers Morgan Tonight on CNN, and Cowell only attended the live shows as he was busy launching The X Factor USA, so Michael McIntyre and David Hasselhoff joined the panel with Holden.

In October 2011, it was confirmed that McIntyre and Hasselhoff would not return for series 6 and they were replaced by David Walliams and Alesha Dixon, along with Cowell returning as a judge full-time.

In June 2010, following Britain’s Got Talent’s success at the BAFTA television awards, Cowell voiced his ideas regarding World’s Got Talent, a global version of Got Talent. However, he argued that the format would not work with judges as they had all “tried to be him” in previous attempts (such as World Idol), and instead proposed a commentary format, similar to that of the Eurovision Song Contest.

During the same week, more details were announced, with Cowell explaining 20 previous winning contestants from global variations of Got Talent would be brought together at the Royal Albert Hall with himself and Jonathan Lopez both having roles in the show.

However, Cowell halted plans for the series because it would conflict with his judging commitments with The X Factor USA and Britain’s Got Talent for the years to come. In February 2014, The X Factor USA was cancelled by Fox due to low ratings and Cowell’s decision to return to the UK version of that show. There is a global version of Got Talent, entitled Planet’s Got Talent. It can be found on YouTube, showing acts from most of the internationally spread Got Talent series.

In April 2014, the format was named the world’s most successful reality TV format ever by the Guinness World Records.

Hopefully, Simon Cowell will make a trip to Nairobi during the launch of the Got Talent East African franchise.