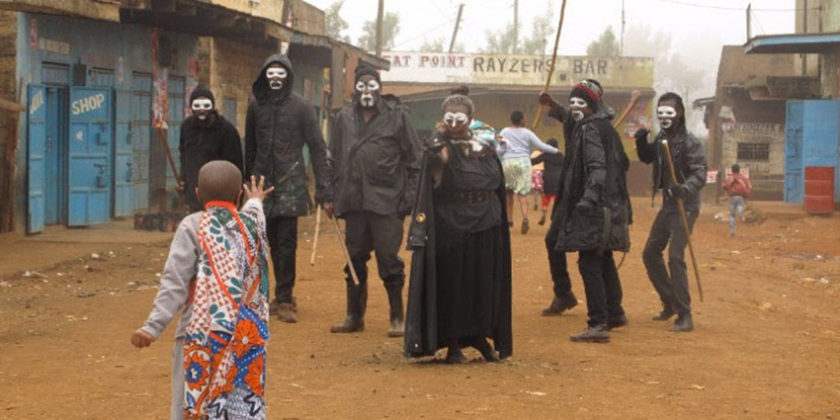 Two of the most awaited Kenyan films of the first quarter of 2018 namely Supa Modo and Disconnect premiered at the second edition of the Nairobi Film Festival (NBO Film Fest), citing a positive growth of the Kenyan Film Industry.

Supa Modo is a story of a young girl whose dream of becoming a superhero is threatened by terminal illness, inspiring her village to rally together to make her dream come true. The film directed by Likarion Wainaina had also received the Children’s Jury Special Mention at the 2018 Berlin International Film Festival that took place from February 15-22nd.

Judging from the trailer that came out a few weeks ago, ‘Disconnect’ is one movie that every young soul in the dating scene can relate to. It’s a film set around Seline, a young woman in an urban setting facing challenges in her relationship.

She’s in open relationships, trying to juggle work and life. Her squad is made up of TK, the crazy one; Robin, her sister; Judy, the prayer warrior and Preeti the fun one. The movie has been received with much anticipation that the tickets already sold out two days after the launch. The highly debated movie will be available thereafter at KOKO prime TV.

This year seems to be a promising movie year in Kenya particularly with more films being created and packaged with global standards in mind one of them being 1988, a short film by Tufilamu pictures, set to premiere this weekend at METTA.

Other successful films from Kenya such as Kati Kati, Nairobi Half Life, Watu wote have bagged accolades internationally, which indicates the growth of film in Kenya.