1988’ is a simulation of the late 80’s Kenyan society that was too often characterized by civil rights infractions against free speech, punctuated by detainments that too often were associated with violent torture at the infamous Nyayo Chambers.

Law enforcement officers were often the henchmen for this regime and they were greatly feared by all, save for a select few who were never cowered into fear for exercising their constitutional right, that is, free speech.

Written by Charles Chanchori and directed by Robert Asimba, 1988 is the story of Khoti Babu, a 21-year-old law student at University of Nairobi, who gets on wrong the side of the law for alleged bad-mouthing of the government.

Typical of numerous treasonous charges in this leg of Kenyan history, Khoti is subjected to brutal treatment and blackmailed into turning in his Marxist professors at his university, in exchange for immunity and a secure government job.

After debuting the film in Toronto, Sheridan presented the Italian premiere at the Rome Film Fest where he spoke with Filmmaker Magazine about shooting a female-driven story, working with the likes of Rooney Mara and Vanessa Redgrave, and why it’s important to tell the truth. Rooney Mara is quiet, withdrawn, reserved, and the danger is she could overpower people. 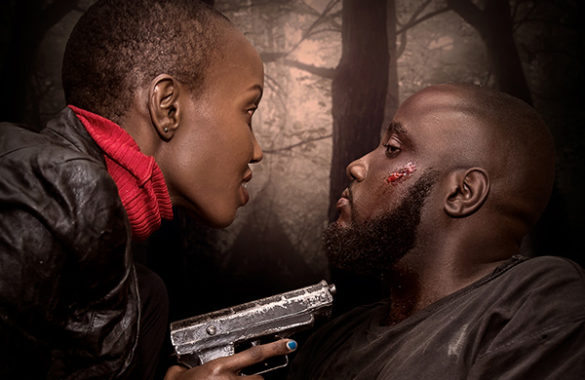 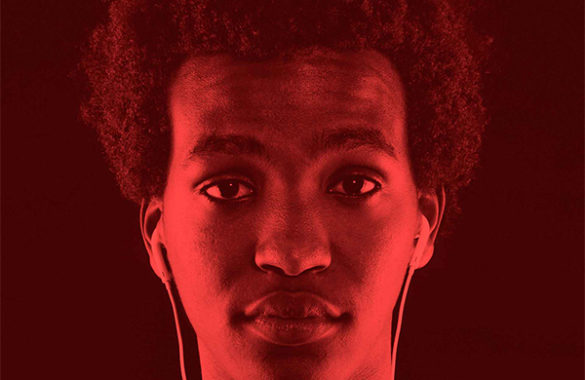 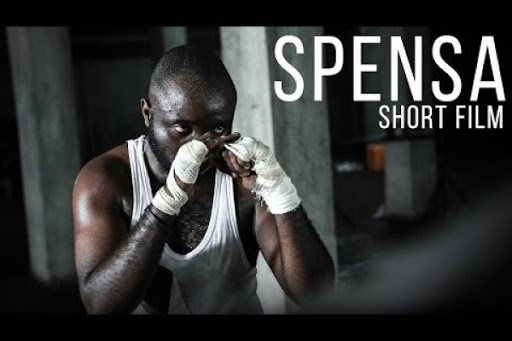 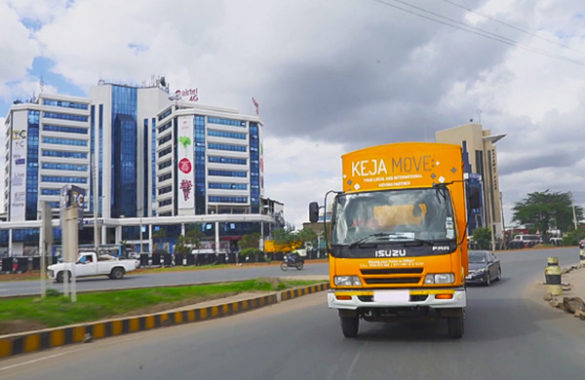 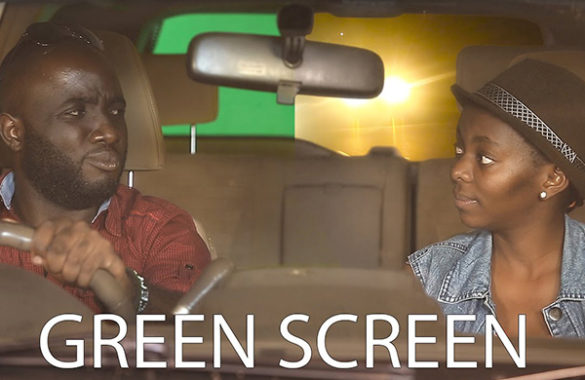 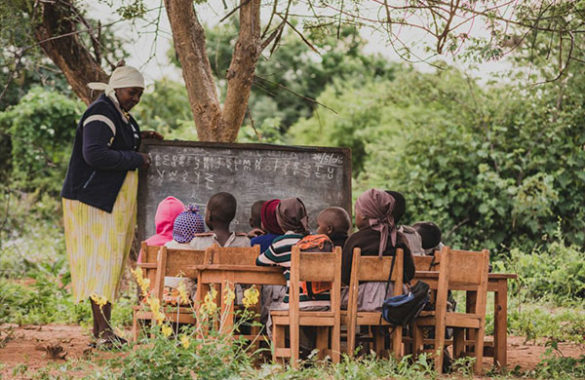 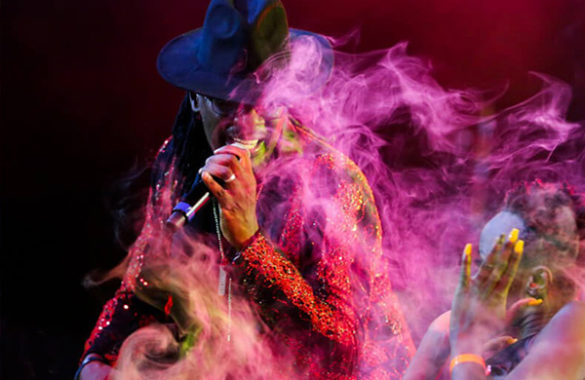 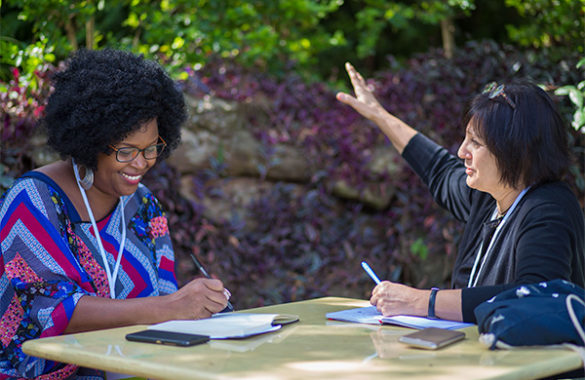