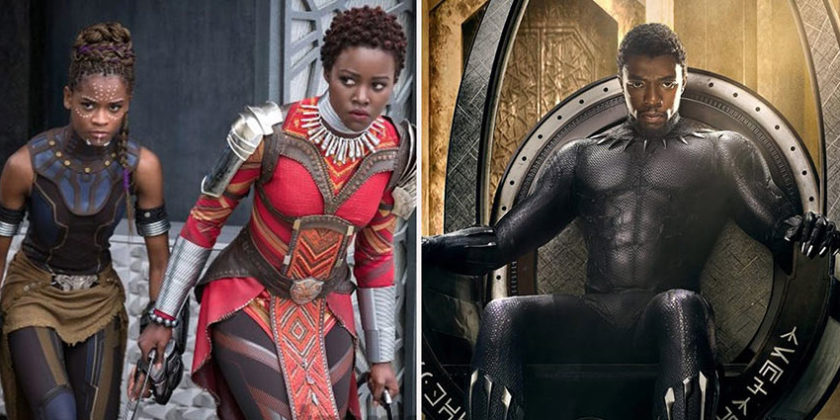 Liquid Telecom Kenya, part of the leading pan-African telecoms group Liquid Telecom, has built a 400Mbps connection across Kisumu City in just 24 hours in order to livestream the red carpet arrivals for the movie premiere of Kenya’s Black Panther this evening.

In order to connect the IMAX cinema at Nakumatt Mega City, Liquid Telecom Kenya has leveraged its 12.4km metro network that it built in partnership with Kisumu County Government with the goal of transforming the metropolis into a Smart City. The fibre network covers Kisumu Central Business District and spans through Milimani and Kondele up to Kibos, Kicomi and Migosi Junction.

Working with the County Government of Kisumu through the Tourism Department, Liquid Telecom Kenya has deployed six engineers to build, establish and test the 400Mbps link instantly, mounting access points in the cinema hall to ensure a continuous link and clear synchronization of the video stream and audio.

“We are providing a solution that meets the heavy bandwidth needs, allowing hundreds of attendees to seamlessly browse the internet and revolutionising the experience of thousands of online audience on live streams on Facebook and YouTube,” said Orina.

“Across all sectors, our infrastructure has positioned us to deliver digital transformation, changing forever the way businesses work and how users experience world-class and exclusive events such as Black Panther Premiere in Kisumu through live streams,” said Adil El Youssefi, Liquid Telecom Kenya’s CEO.

The red carpet arrivals live stream will begin at 5pm today, Tuesday 13th February, on the One Vibe Africa and What’s Good Studios Facebook pages, capturing the arrivals for the 6pmcocktail at Kisumu’s Mega City that precedes the 7pm premiere movie showing.

Kisumu’s Minister of Tourism, Arts, Culture and Sports Achie Ojany Alai has confirmed that Oscar award-winning star Lupita Nyong’o is not due to attend the premiere in person, but has played a key role in scheduling the event in Kenya. Lupita plays a major role in the movie, starring as Nakia, a high-ranking member of the Wakanda royal family.

Lupita has additionally sponsored 1,200 secondary students from the best performing schools in music and performing arts from seven sub-counties in Kisumu to attend the Black Panther Premiere in a bid to nurture young and upcoming arts enthusiasts.