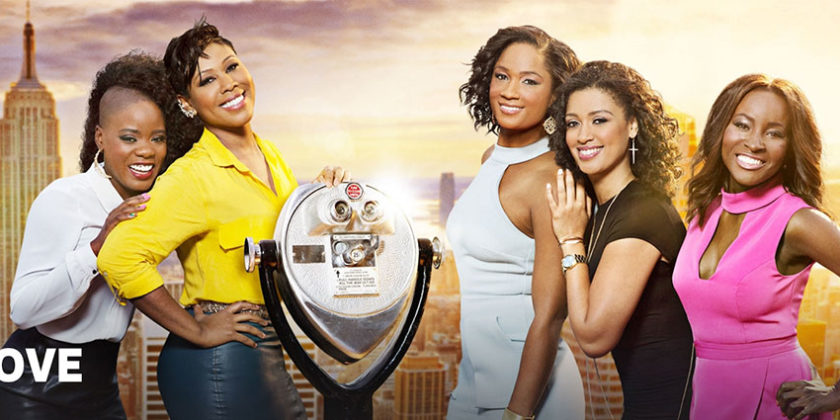 “Black Love,” from filmmakers Codie Elaine Oliver and Tommy Oliver (“‪The Perfect Guy”) and Confluential Films, seeks to answer the burning question, “What does it take to make a marriage work?” “Black Love” dives into how love begins while showing the reality of what life-long love looks like and offers proof that while it can happen for everyone, it isn’t a cakewalk. The docu-series shares honest, emotional and sometimes cringe-worthy always-true love stories.