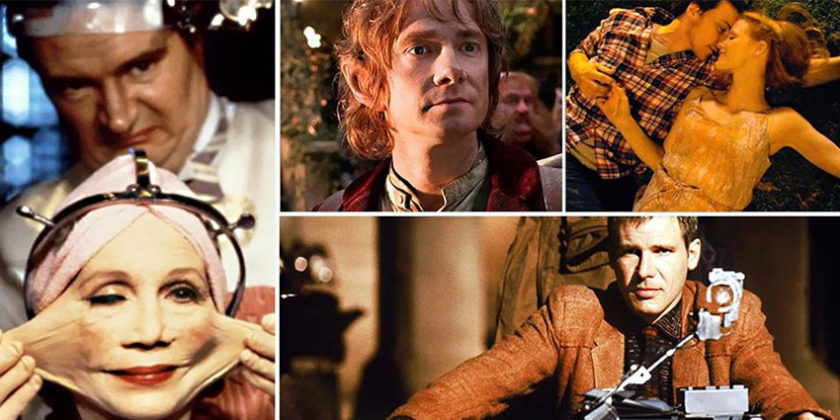 Africa has secured over 300 hours of programming from across BBC Studios portfolio since the start of 2018, including a first time deal with TV-on-the-go service, DSTV NOW.

Some of the titles procured include the multi award-winning, global hits Blue Planet II and Planet Earth II, the world’s biggest motoring show Top Gear S24 and pre-schooler’s favourite Go Jetters, all of which will premiere for the first time in the territory on free-to-air television.

SVOD service Iflix, concluded a second package deal since it launched last year, with over 100 hours of drama and comedy programming for Sub-Saharan Africa (excluding South Africa), with Citizen Khan S1 – S5, Hustle S1 – S8, Undercover, The Aliens, The Refugees and Undercover all included in the deal.

Joel Churcher, Vice President and General Manager for Africa, BBC Studios said in a statement: “Africa is a really exciting place to be in the television industry right now. We are seeing new and existing broadcasting platforms go from strength to strength. We are thrilled with the opportunities in the market that help us to bring the BBC’s award winning programming ranging from blockbuster natural history documentaries to educational children’s content, to a wider audience across the continent.”

Both linear and digital platforms continue to show an increased appetite for premium British content from BBC Studios, with both new and returning deals across all platforms reinforcing relationships in the territory.