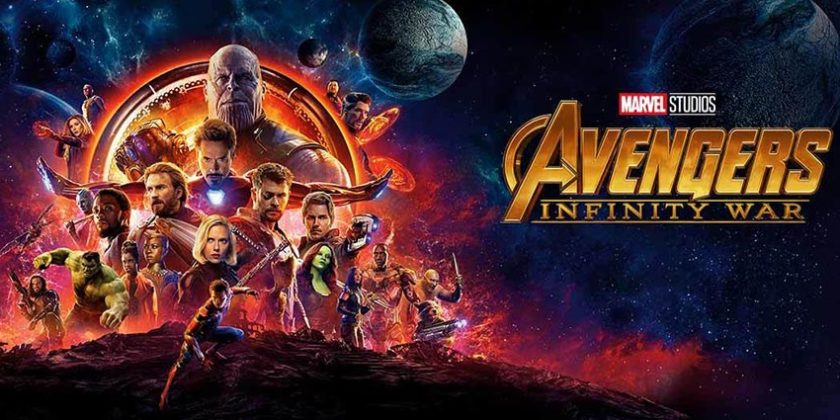 Avengers: Infinity War, The Marvel Studios film premiered yesterday at Imax Garden City in Nairobi Kenya. The long-awaited film has made a big impression in Kenya following its release yesterday and the reactions are pouring in on Social Media.

Avengers: Infinity War is a 2018 American superhero film based on the Marvel Comics superhero team the Avengers, produced by Marvel Studios and distributed by Walt Disney Studios Motion Pictures.

In Avengers: Infinity War, the Avengers join forces with the Guardians of the Galaxy to stop Thanos from amassing the all-powerful Infinity Stones.

The film was announced in October 2014 as Avengers: Infinity War – Part 1. The Russo brothers came on board to direct in April 2015 and by May, Markus and McFeely signed on to write the script for the film, which drew inspiration from Jim Starlin’s 1991 “The Infinity Gauntlet” comic and Jonathan Hickman’s 2013 “Infinity” comic.

In July 2016, Marvel shortened the title to Avengers: Infinity War. Filming began in January 2017 at Pinewood Atlanta Studios in Fayette County, Georgia, and lasted until July 2017, shooting back-to-back with a direct sequel. Additional filming took place in Scotland, England, the Downtown Atlanta area and New York City. With an estimated budget between $300–400 million, it is one of the most expensive films ever made, and the most costly of the Marvel Cinematic Universe.

Avengers: Infinity War held its world premiere on April 23, 2018 in Los Angeles, and is scheduled to be released in the United States on April 27, 2018, in IMAX and 3D. It received positive reviews from critics, who called it an “overstuffed classic” and praised the cast (and Brolin in particular), visual effects and emotional weight of the story, although its 149-minute runtime and under-use of some characters were criticised. The sequel is scheduled to be released on May 3, 2019.