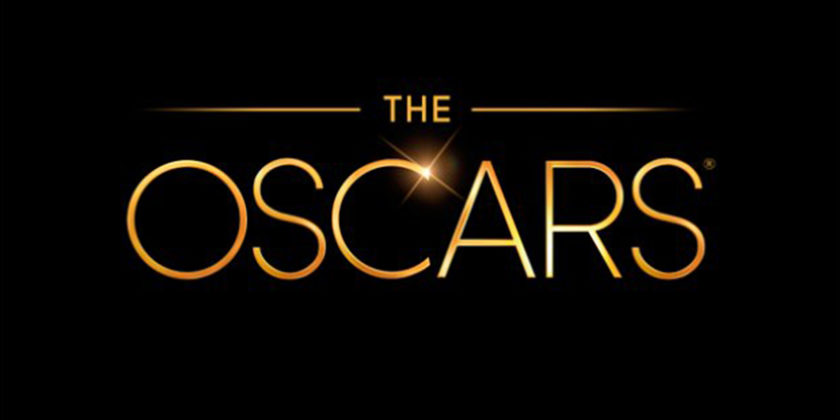 Black Panther a superhero film directed by Ryan Coogler has been hailed as a breakthrough for representation in Hollywood by smashing box office records last year.  The film was the top-grossing film in North America in 2018, garnering more than $700 million in ticket sales in the U.S. and north of $1.3 billion worldwide.

As if that’s not enough has nabbed 7 Oscar nominations, becoming the first super hero movie in the running for best picture

The seven nominations mark the most nominations for a comic book adaptation since The Dark Knight, which received eight nominations and was the first comic book movie to win an Oscar in an “above the line” (highly visible) category. In addition to its famous Best Supporting Actor win, The Dark Knight brought home the trophy for Best Sound Editing, a category in which Black Panther is also nominated.

The movie is the ninth highest-grossing film in box office history, and, with this nomination, becomes the third-highest grossing best picture nomination behind “Avatar” and “Titanic.”

“Black Panther” was nominated alongside “BlacKkKlansman,” “Bohemian Rhapsody,” “The Favourite,” “Green Book,” “Roma,” “A Star Is Born” and “Vice.”

When “Black Panther” was released and gained box office fame, the Academy postured that it could add a category called “Outstanding Achievement in Popular Film” to recognize films that would not typically have been in the Oscar spotlight. In fact, a “popular” film hasn’t won best picture since Peter Jackson’s “Lord of the Rings: Return of the King” in 2003.

Heading into the Oscar nominations Tuesday, “Black Panther” received nominations from the producers’ Last year, “Logan,” a James Mangold film about about X-Men’s Wolverine, was nominated for best adapted screenplay at the Oscars, the first superhero film to ever crack that category. However, “Wonder Woman,” which was praised by critics and audiences alike, was not nominated.

So what criteria is used to select nominees? Well, Academy members from each of the 17 branches vote to determine the nominees in their respective categories – actors nominate actors, film editors nominate film editors, etc. In the Animated Feature Film and Foreign Language Film categories, nominees are selected by a vote of multi-branch screening committees. All voting members are eligible to select the Best Picture nominees.