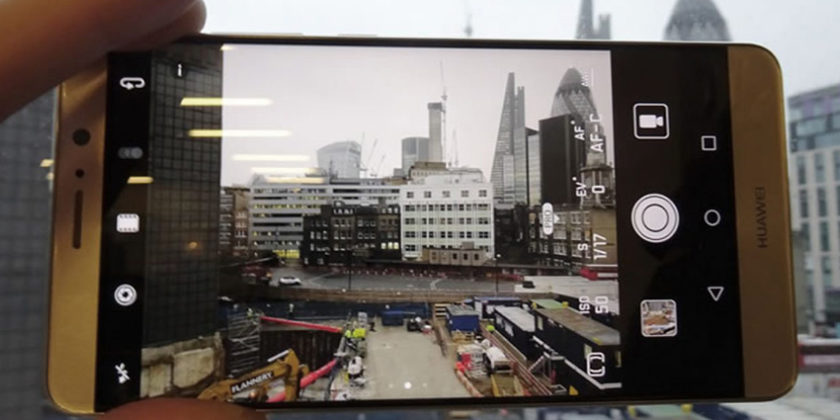 295 Views0 Like0 Comment
Huawei Device USA will announce eight finalists of the annual Mobile Film Festival on May 26, 2017. The Huawei Mobile Film Festival is a competition that calls for attention to how smartphones are empowering a new generation of creators and a new era of creativity .
“Mobile devices have become a new literal and metaphorical lens for experiencing and producing content,” said Vincent Wen, vice president, Huawei Device USA in a press statement.
“Devices like the Huawei Mate 9, which was co-engineered by Leica Camera AG, bring us all closer to being more self-expressive and becoming creative storytellers. Last year’s Mobile Film Festival was a success and we anticipate amazing submissions this year more than ever with the long lasting battery life and fast processer of the Mate 9,” he added.
The Mobile Film Festival  Submissions closed on May 19, 2017. Eight finalists will be announced tomorrow. Finalists will then produce their films using a provided Huawei Mate 9 smartphone, which features a Leica dual camera that captures 4K video, and is powered by a 4000mAh battery.
Three winners will be chosen by a panel of judges that includes: Adrian Askarieh, CEO of Prime Universe Films; Eva Cao, writer and producer; and Pete Halvorsen, commercial and travel photographer. Winners will have the opportunity to attend a screening of their film and an awards ceremony at the iconic Beverly Hills Leica store on July 6, 2017.
Awards include:
For complete rules and regulations please visit Huawei Mobile Films on Facebook.
Aspiring filmmakers can be inspired by the #OneChargeChallenge films being featured on the Huawei Mobile Film Facebook page – a series of videos created in one 24 hour period using a Huawei Mate 9.
Rihanna and Lupita Nyong’o, could star in the same movie thanks to Twitter
KFCB could be rolling out a new project to promote film culture in Rural Areas