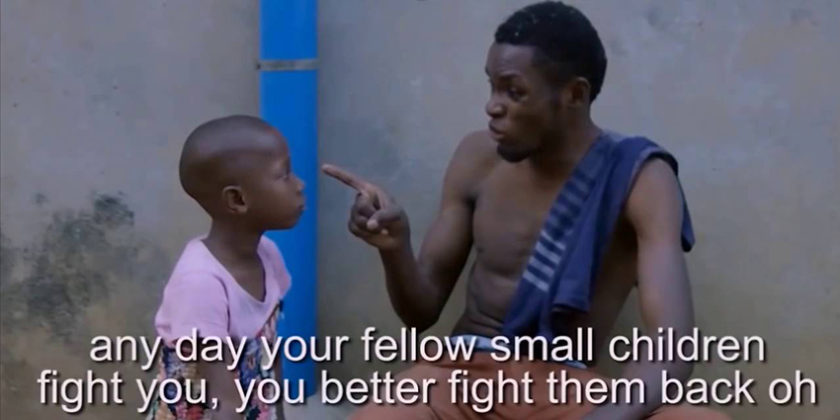 Emanuella set to feature in a Disney-Hollywood Film

The seven-year-old took to Instagram,@officialemmanuella to make this announcement.

She said: Thanks @disneystudiosGod bless everyone whose support has added to bringing us here. I never dreamed of being here so soon. I miss Success. I love you all.

It is not clear yet, which role she will play or even which film she will be featured in as yet.

Emanuella came to the limelight in 2016 after she featured in Mark Angel Comedy videos such as “Emanuella Sleep” and “My Real Face.”

She first gained fame after appearing in the Mark Angel Comedy video “My Real Face” a video that has since gathered over four million views on YouTube.

In 2015, she won the G Influence Niger Delta Special Talent Award. In 2016, she was awarded the Best New Comedienne and Princess of Comedy at the Afro-Australia Music and Movie Awards in Australia. She is also the first African to have one million subscribers on her YouTube comedy channel.